In golf, a slice is distressing. But also funny.

Slicers Anonymous (starring Kevin Nealon) is a dark comedic short film we developed and produced to help Callaway reach the higher handicap player with the story of Big Bertha's return.

Golf is an emotional game - a solitary game where players are always looking to improve in a battle against themselves for personal best. A support group seemed to us like a setting ripe for satire.

We are constantly hunting new ways to storytell and shatter the "sports marketing" mold.  Slicers Anonymous and its surrounding campaign was a daring and fun celebration of all levels of golfers, as well as an invitation to those who've yet to ever pick up a club.

Nealon was perfect for the role of group leader.  We needed someone who could walk the line between tough love and motivational and he nailed it. As an avid golfer, he could tap into the emotional distress inherent to game improvement. 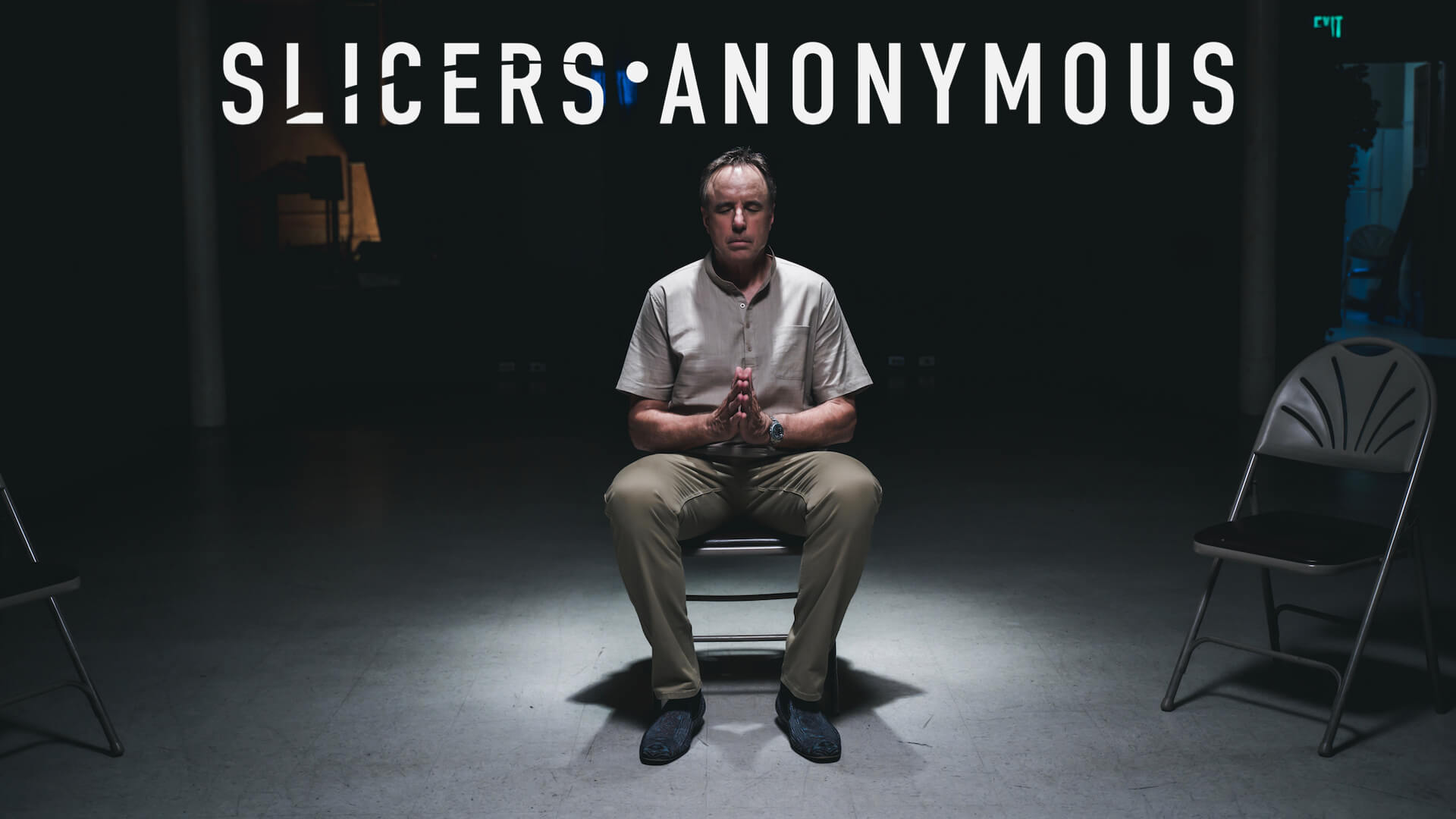 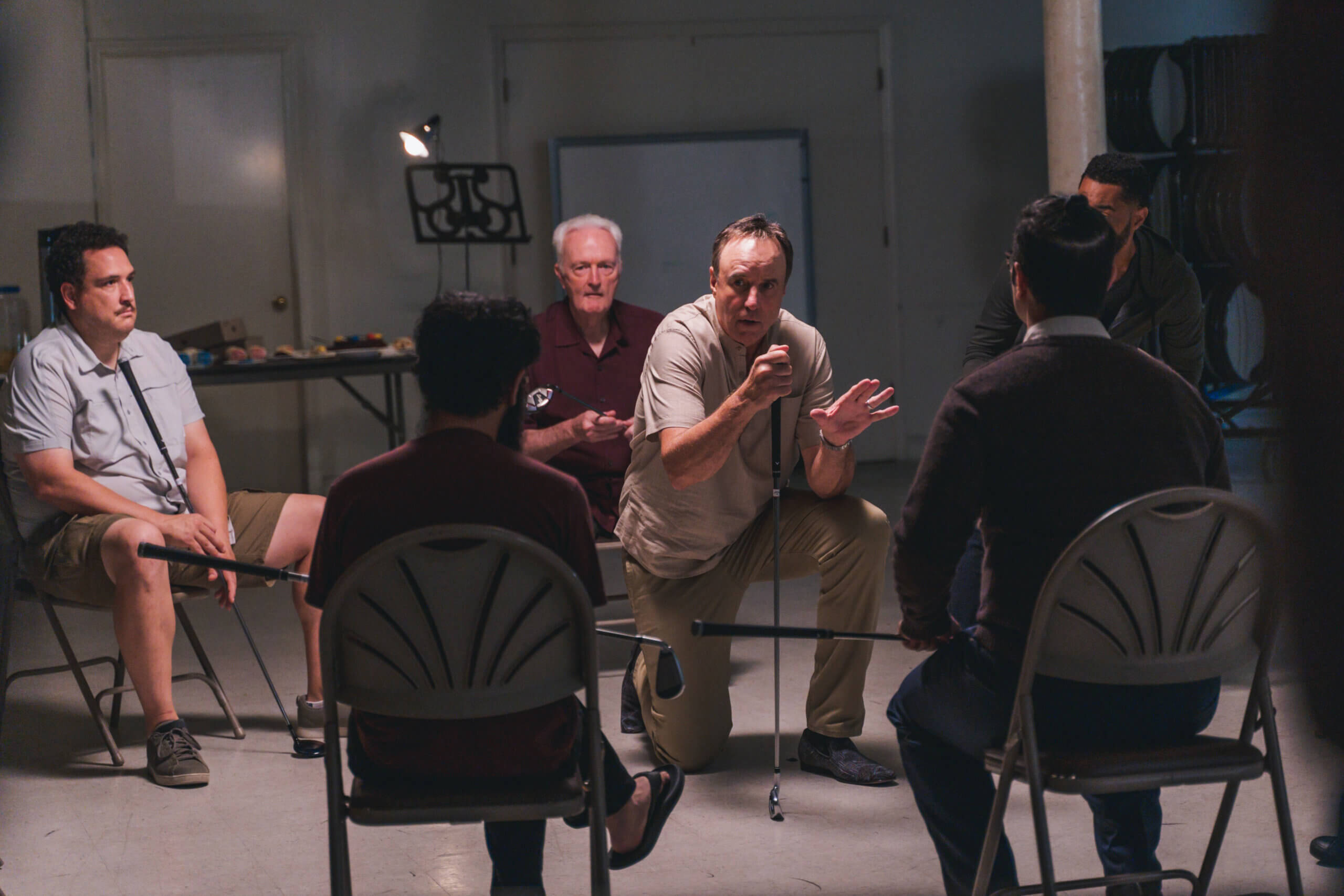 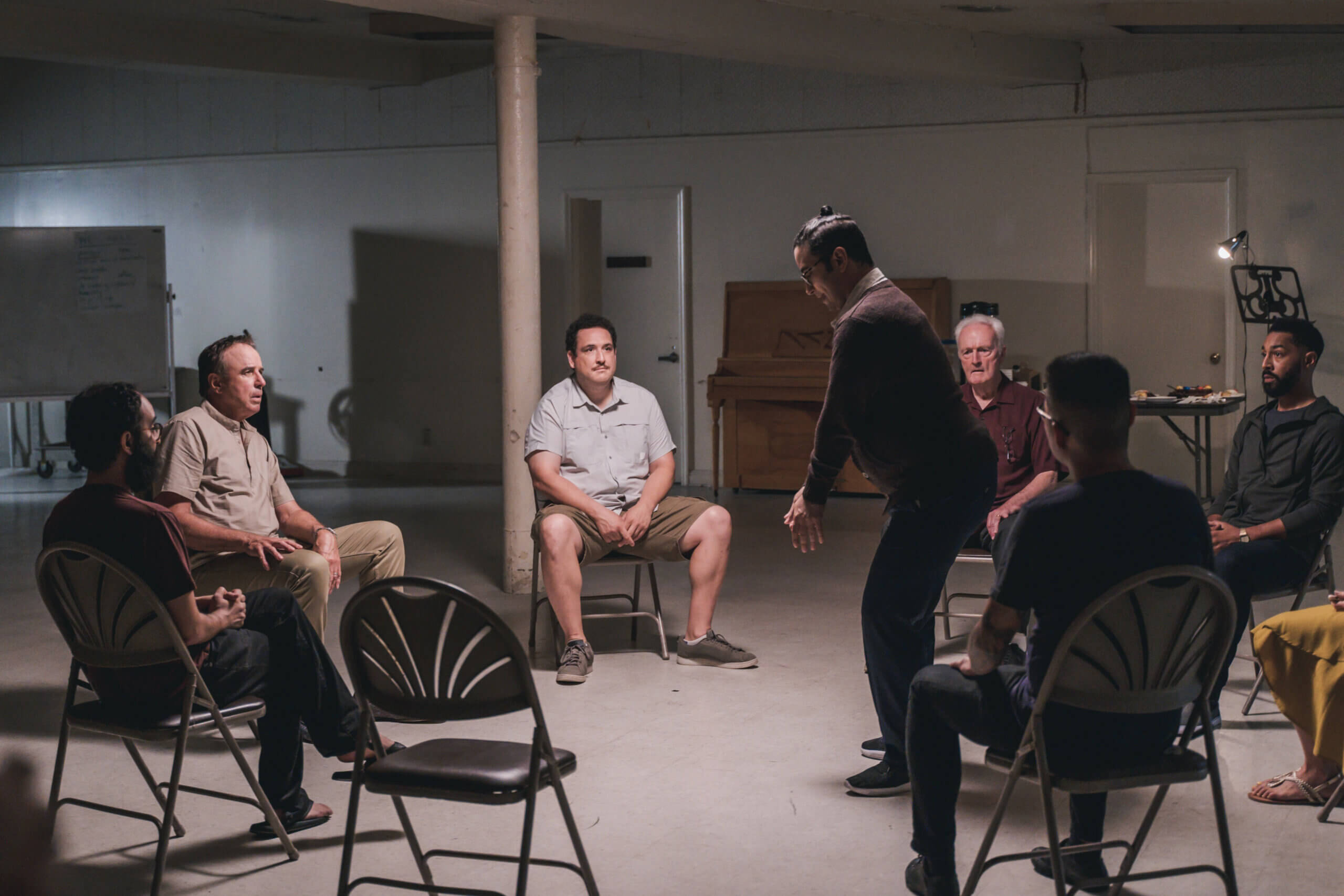 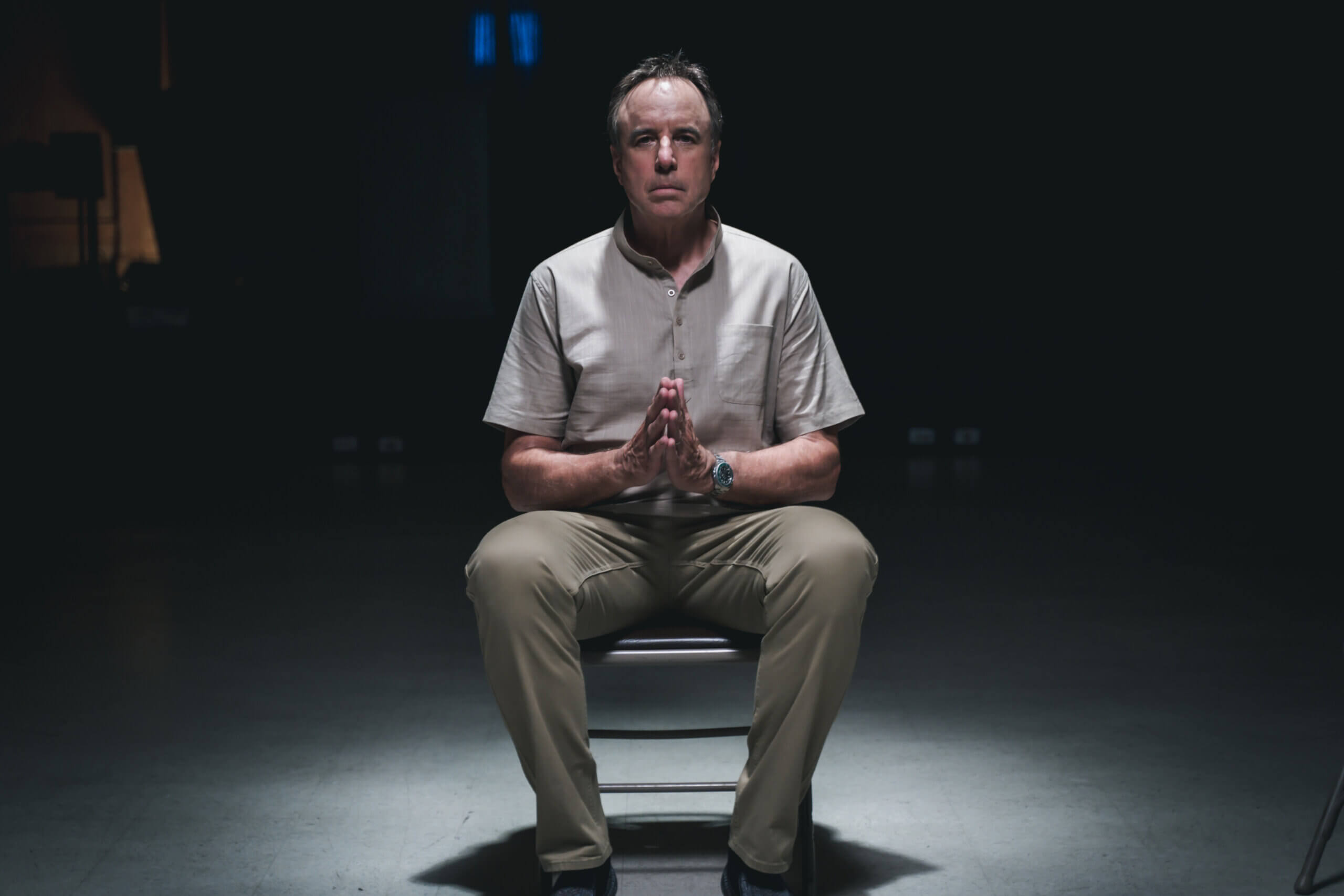 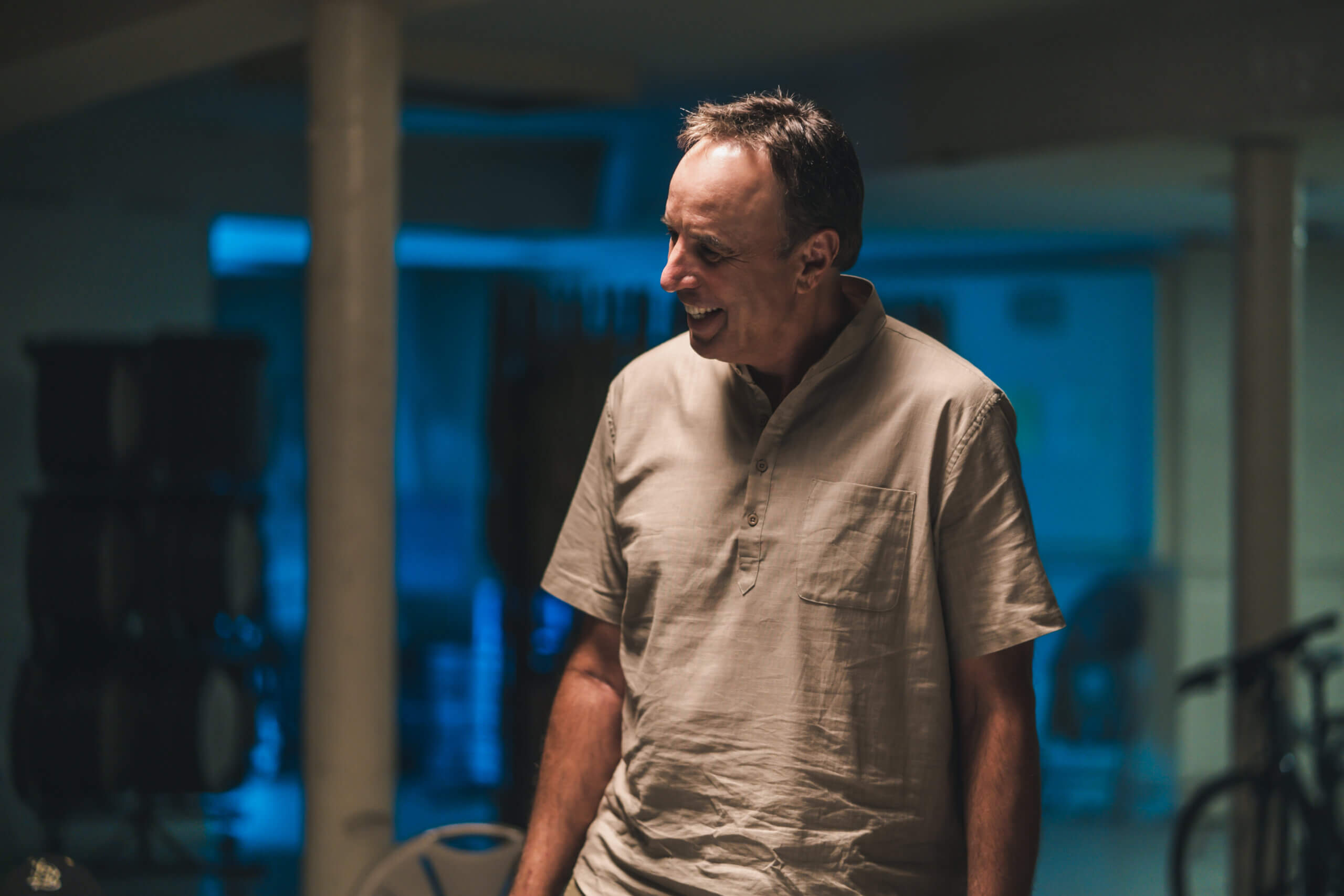